Adam is a working actor and fully qualified dance teacher. Appearing in Coronation Street, Children’s Ward, Hollyoaks and Doctors, Adam has also performed in several West End shows including Mama Mia and West Side Story. As well as having a wealth of industry knowledge, Adam is a dynamic and enthusiastic teacher and is passionate about inspiring students and sharing his love of performing.

Emma is an experienced actress, dancer and choreographer.

Emma has worked as Assistant Choreographer on The One Show
and Strictly Come Dancing. 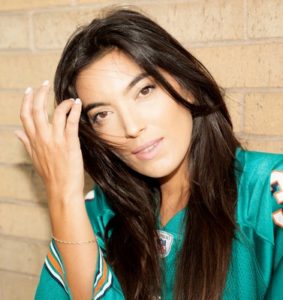 Laura is a working professional choreographer from Manchester.

Her dance credits include Kanye West, Pink, Katy Perry and Gwen Stefani. She has also featured on TV shows such as the MTV EMA awards, The Brit Awards, X Factor & The Royal Variety Show. 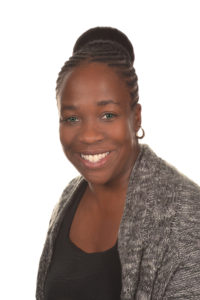 Ruth is the parent liaison manager at a local Primary School and manages our reception desk on a Wednesday and Friday afternoon.

For all enquiries, please email: info@didsburytheateschool.co.uk